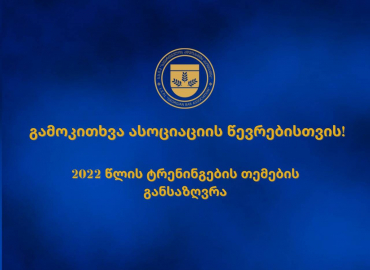 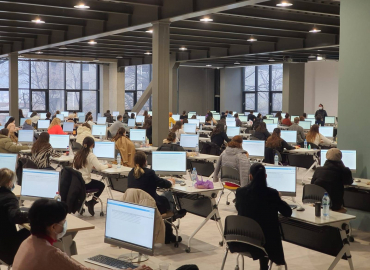 The Bar Association has held another session of the Bar Qualification Examinations. Exam sessions began on December 17 and lasted through December 24. Qualification exams were conducted in full comp... More 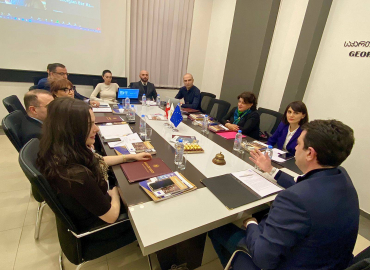 The first meeting of the renewed composition of the Executive Board 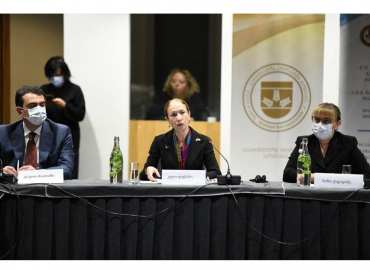 "Establishment of the principle of continuous proceedings in criminal justice" - the next meeting of the Coordinating Council of Justice (Bench Bar) was held at the Holiday Inn Hotel. The... More 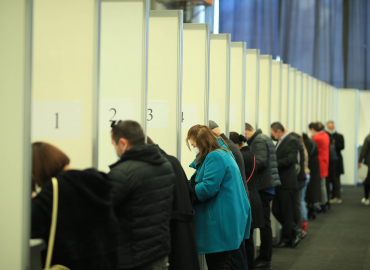 Results of the election of the Bar Association 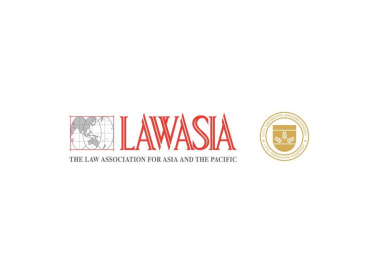 According to the decision of the Steering Committee of the Legal Professions Union, LAWASIA, the Georgian Bar Association became a full member of the organization.  More 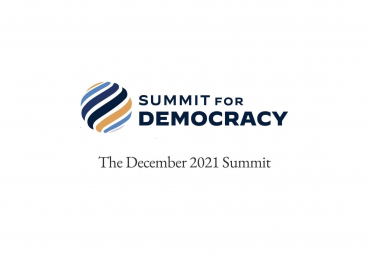 The Chairman of the Georgian Bar Association has been invited to the Democracy Summit, which is being held on December 9-10 at the initiative of the President of the United States of America - Joe Bid... More 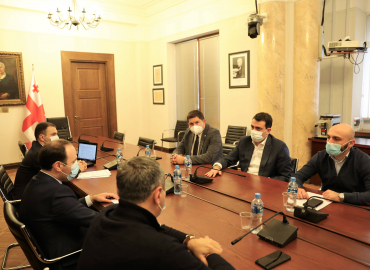