Executive Board About the Board 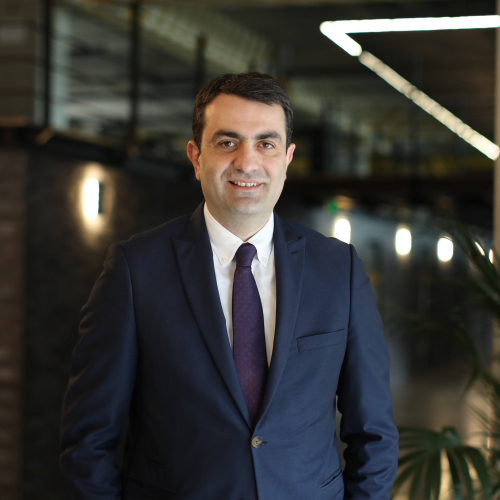 David Asatiani founded the law firm Asatiani Law Partners in 2005 and is still its founding partner. He was a member of the Executive Board of the Georgian Bar Association in 2006-2010 and 2013-2017. At the same time he served as an International Secretary of the Georgian Bar Association. In 2008-2017 David was a representative of the Bar Association to the Council of Bars and Law Societies of Europe (CCBE). As for 2010-2017, he was a Chairman of the Working Groups of Judges, Lawyers and Prosecutors.

As a member of the Constitutional Commission, in 2017, David Asatiani was actively involved in the process of drafting a new Constitution of Georgia; in 2012-2013 he was a member and Chairman of the Coalition for an Independent and Transparent Judiciary.
In 2009-2013 he was the founder and chairman of the NGO Georgian Lawyers for Independent Profession (GLIP).
David Asatiani has been a member of the Georgian Bar Association since its foundation in 2005. In 1998-2005 he was a senior lawyer at various law firms and in 2012 he became a CEDR accredited mediator.

In 1997 David Asatiani graduated from Ivane Javakhishvili Tbilisi State University, Faculty of International Law and International Relations, specializing in International Law; David completed his postgraduate studies at Tbilisi State University in 2001 and back in 1995 he also graduated from the Tbilisi Institute of Law and Economics. David has received extensive professional experience in organization and functioning of the justice system and legal profession in the United States, United Kingdom, Germany, Belgium, etc.

David is proficient in Georgian, Russian and English languages.