About Us Staff Medea Inasaridze 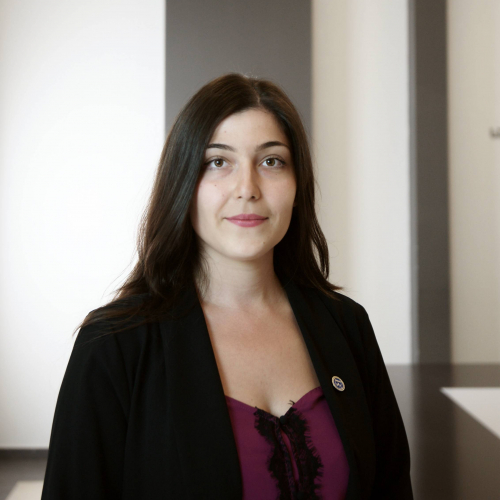 In 2013, Medea graduated from Ivane Javakhishvili Tbilisi State University. Medea was awarded a bachelor's degree in law.  During the bachelor's program, in 2011-2012 Medea underwent the internship within the project of Tbilisi City Hall - "Emergency Legal Aid to Tbilisians". In 2013, Medea spent 6-months internship at Ethics Commission of the Georgian Bar Association.

In 2013-2015, Medea studied at the Georgian Technical University for a master's degree in business law. During her master's degree program in 2014, Medea worked for the NGO Human Rights Center.

Since 2017, Medea has been a member of the Bar Association, specializing in civil law.

In addition to her native language, Medea speaks English and Russian.