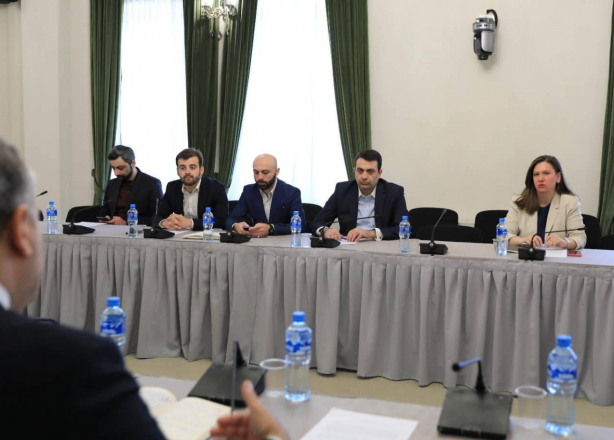 A meeting was held in the Committee on Human Rights and Civil Integration of the Parliament of Georgia, where the following issues were discussed:

(B) In the negotiation of plea bargaining with the accused, such legislative regulation of the involvement of the public lawyer in the case, which on the one hand eliminates the misuse of the public lawyer's resources to persons without socially vulnerable status, and on the other hand does not unjustifiably restrict the right.